Joel is known for wearing a variety of hats here at LaneTerralever. He serves directly as the Data and Analytics Manager, working to bring data insights and meaningful reporting to LaneTerralever clients and internal teams. His insights and reports lead to the development of more thoughtful work, and provides information that drives more educated business decisions. Another hat he wears, is serving as a content strategist with Libbie Miller. He brings a technical, data-focused approach to content strategy, helping uncover the story behind the numbers to create more meaningful web experiences.

Joel grew up in Oregon and lived in the Seattle area for a number of years before moving to Arizona. Joel didn’t initially set out to be the data, analytics and content strategy pro he is today. For years, Joel worked in retail at places like Circuit City, Nordstrom and Apple. Now working at LaneTerralever, he continues to use his customer service mentality; always emphasizing what is best for the client and making them the main priority.

Outside of the office, Joel donates his time by involving himself in two awesome organizations, Phoenix Content Strategy Meetup and Movember. He has been an avid Movember “Mo’Bro” for six years and team captain for three years. He also loves to teach and can be found guest lecturing at Thunderbird School of Global Management and his alma mater, Western Washington University.

This past June, Joel married his wife, who also works in the marketing industry. Together, they have rescued three dogs, Dexter, Charlie, and Harley! Joel stated, “If him and his wife could, they would live on a farm and rescue as many dogs as they could.”

In his free time, you can catch Joel hiking and camping with his two kids, reading about cognitive behavior and motivation, or brewing beer at his home. Joel is a great asset to our team, and we’re thankful for his positive can-do attitude. Make sure to check back next month for our new Employee Spotlight. 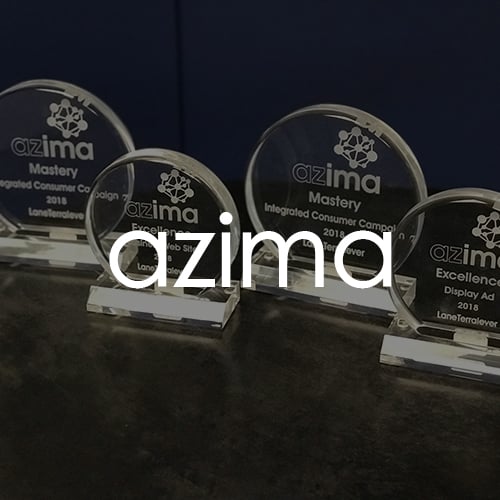 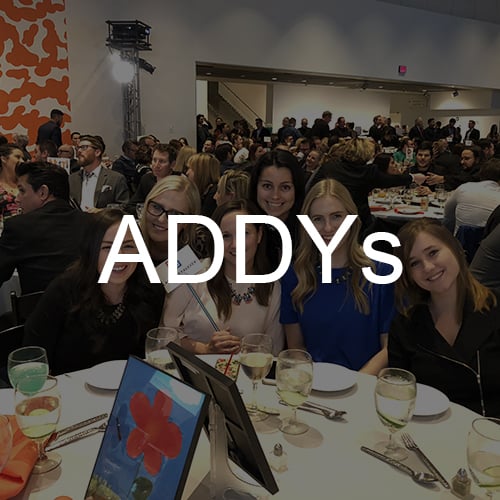 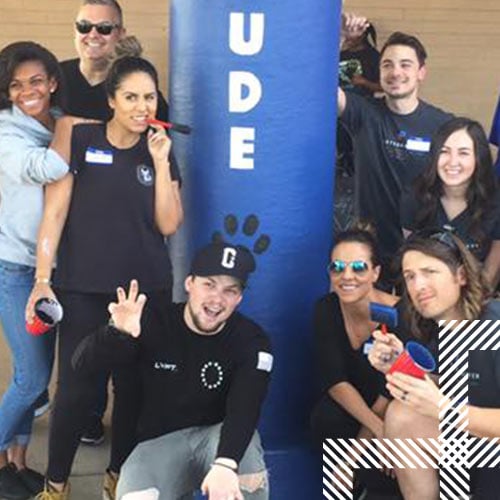