What the Americans with Disabilities Act Means for Your Website

Some of the next major hurdles for web developers in the near future won’t be exclusive to coming up with the next cutting-edge design or transcendent functional experience, but making sure that the digital equivalents of handrails and wheelchair ramps are properly installed. With 1 out of 5 Americans living with a disability along with a significant portion of the population’s web users getting older, businesses will need to assess whether their offerings are adequately within the reach of consumers with accessibility needs. And while having an accessible website could make for a strong business case, adherence to accessibility may soon be the official law of the web.

To understand the current legality, let’s rewind for a little historical context. The need for commercial websites to meet accessibility guidelines came about following a 2006 lawsuit against the discount retailer Target that was filed by The National Federation of the Blind, or NFB. The lawsuit alleged that Target’s website violated The Americans with Disabilities act (ADA) in that by not being accessible, the retailer was discriminating against people with disabilities in "places of public accommodation.” Prior to this, ADA mandates did not extend to accessibility requirements of websites. That changed when a federal judge shot down Target’s motion to dismiss the case, stating aspects of the website’s services that are “sufficiently integrated with those of physical Target Stores are covered by the ADA's non-discrimination provisions”.

In 2008, Target ultimately settled the class action lawsuit and agreed to pay damages of $6 million in addition to the $3.7 million awarded to the NFB for attorney's fees and costs. To add, Target never published what their own legal fees amounted to.

Since the settlement, numerous lawsuits have been filed in Federal Court against commercial websites that don’t adhere to accessibility standards. This includes well-known brands such as Ace Hardware, JCPenny, and Bed Bath & Beyond. Though precise statistics are not available, two separate studies have estimated that at least 61 website lawsuits have gone to federal court since January 2015 while hundreds of demand letters have been sent to website operators by plaintiff firms: that’s all in the absence of any definitive requirements on website accessibility from the government. However, those requirements along with their window for enactment appear to be just beyond the horizon.

According to The Department of Justice’s Supplemental advance notice of proposed rulemaking (SANPRM), entities (aka websites) will have two years after the publication of their final ruling to make their websites accessible. Though there is no concrete date for when a ruling will be set forth, the DOJ ceased the reception of any further public comment on questions outlined in the SANPRM as of Friday, October 7th, 2016.

So what’s likely to be required? The SANPRM strongly asserts that the second iteration of the Web Content Accessibility Guidelines (WCAG 2.0 for short) will be the intended accessibility guideline for websites to meet. WCAG 2.0’s guidelines are extremely robust as they aim to make web content more accessible to users with or without disabilities and is the required standard for government sites that currently require accessibility. The standards are also extremely daunting and some can be open to interpretation, so you’ll need to define an approach for how you’ll tackle implementation for your website.

For those who are looking to build a brand new website, it’s important to strategize how you’ll approach integrating accessibility standards in your web build. Starting from scratch means you’re awarded the chance to account for accessibility in your design process instead of in development – this can save your team considerable amount time and effort.

For businesses that are content with their existing website content an accessibility audit should be your first step. An accessibility audit could easily set you back anywhere from $10k to $50k. That price tag could be off-putting at first, but consider the alternative of non-action could open your company to the risk of a lawsuit that would be far more costly.

Whether outlining the accessibility features you intend to implement in your new web build or the fixes you’re aiming to do on your current site, you’ll want to prioritize the standards you’re addressing on your website since each standard requires a fair amount of time and effort. To reduce the burden of having to ramp up every team member on the exhausting documentation, you may find it more beneficial to identify a team member to “own” accessibility compliance and who can then delegate related tasks. They’ll need to have some foundational knowledge of both web design as well as a firm understanding website in question. Here is a small sample of the compliance standards that they’ll need to consider:

Making your website compliant to accessibility standards can be a massive undertaking. It will require more time from your team, which can incur a greater financial burden in the short term. Laying this groundwork, though, can make your website more usable for all your users, and by doing so you alleviate potential legal ramifications. But most importantly, you’re promoting a culture of inclusion through the portal that your customers will know you by, and their experience will be better for it regardless of their abilities. 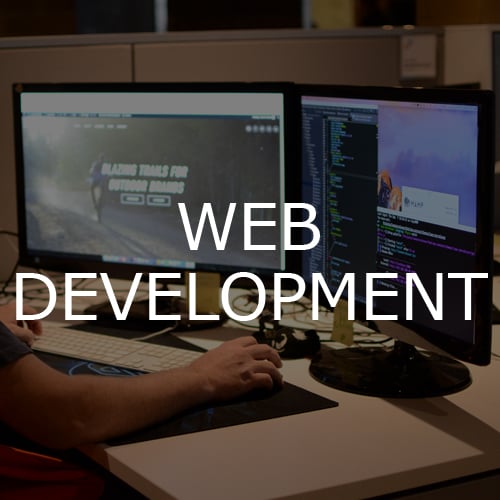 ADA Website Compliance Testing: What to Look for on Your Site 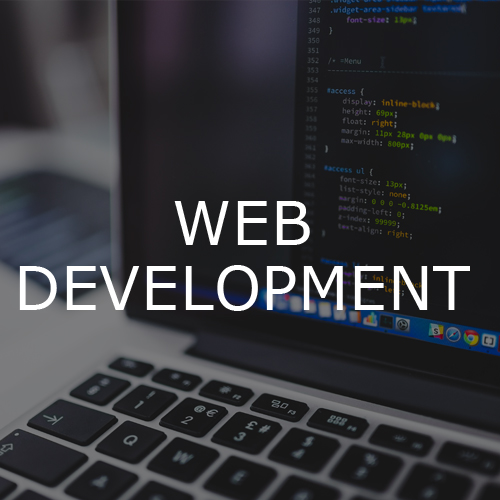