The Local Manifesto: 3 Things to Remember

Search engine optimization (SEO) is a wild environment. It’s an industry in such a constant state of flux that it requires consistent monitoring and adjustment. One thing I’ve noticed, though, is that traditional SEO and local SEO are astronomically different in practice. While traditional SEO may focus on the composure of your site (content, structure, etc.) the local aspect instead looks at who talks about you, what they say, and how they do it. Managing the two requires different approaches.

After spending a few years entrenched in the science that is local SEO, I've developed a few opinions. Allow me to elaborate.

Don’t speak ill of the dead.  Let the Yellow Pages rest in peace.

One could argue it’s poor form to start with a line that you've blatantly crossed before. But recently, I've grown a sense of appreciation for those old glorified doorstops. When you really think about it, the Yellow Pages aren’t all that different than old silent films.

If you were looking for entertainment in the early 20th century, watching silent film was one of the only options you had.Sure, looking back now with having things like Transformers in IMAX 3D, it might seem primitive and frivolous. But those films created an entertainment industry that the public embraced, and one that's grown over the course of the last century into what we know today. Silent film transitioned to talkies, which gave way to Technicolor, and the next thing you know we’re all watching curved flat screens for football Sunday.

If you wanted to reach customers 20 years ago, advertising in the Yellow Pages was one of the best options you hadSure, looking back now with having things like programmatic display, it seems primitive and frivolous. But those adscreated a local demand industry that business owners embraced, and one that's grown over the course of the last two decades into the one we know today. Advertising in the Yellow Pages transitioned to paid search, which gave way to mobile optimization, and the next thing you know we’re all using beacons to remarket to customers on Instagram

Things may move a bit faster when the Internet is involved, but it's really all the same.

If there's one thing I'm sure of when it comes to local search, it's that someday you'll be asked a certain type of question. It's not unique, but it's enough drive any search professional mad.

I'll never forget the first time a client pulled this stunt. I was two days into my new job at a place called Terralever, with little to no clue what was going on around me. During a reporting meeting, one of the contacts fired away on an iPad to test our search performance in real time. I didn’t realize it in the moment, but the whole experience would eventually define the next few years of my professional career. What he spouted went something like this:

The general expectation of local SEO’s is that you possess an inherent ability to “fool” the mighty search engines. In a way, that’s true. We’re practitioners of a confusing and rapidly changing art. A lot of what we do is arcane to most folks. But in reality, optimizing search presence requires such a difficult calculus that it’s nearly impossible to guarantee someone a particular result.

Oh, that competitor showing up first on the page is “smaller" than you? Google doesn’t care. Your store’s square footage, annual revenue, or number of employees is all irrelevant. Google is a gigantic robot that reads code - no more, no less. Educating a client on this dynamic is arguably more important than any technical optimization you may do. SEO is not a one-time-fix, but rather a continuous investment into your presence that’s not all that different than the traditional channels.

Speaking of Google, it’s not your friend.

Much like the misconception that local SEO’s can wave a magic wand to conjure up top rankings, there’s also a lingering belief that a pay-per-click campaign with Google “greases the wheels” for preferred local service. As someone who has hounded the Google My Business (GMB) team to the point of near-harassment, I can assuredly say they don't give two shits if you’re an Adwords customer. Google's local support program is the digital equivalent of the DMV. 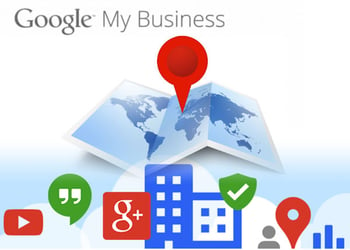 I will say that once Google has moved your request into an active state, keeping a rapport with your Google Local Support Representative is invaluable. The mass upload process for businesses with more than a few listings is far from perfect, and more often than not, the business you’re working with is mortified at the idea that their presence is less than pristine. It’s my understanding (unconfirmed) that the local support team is decentralized across the country, so knowing what part of the country your representative is based in can be helpful for when you need to jump on a call.

To that point, once you’ve claimed ownership of your GMB listings, be prepared to live in those things. We typically aim to be in the (recently more user-friendly) dashboard at least once a week. Google’s updates to the platform don’t generally go widely-announced, for example, when the reshuffling of categories led to each location requiring a primary/secondary category, there was no simple option to bring back our live listings to be compliant with this new requirement. As with anything in SEO, vigilance is crucial. 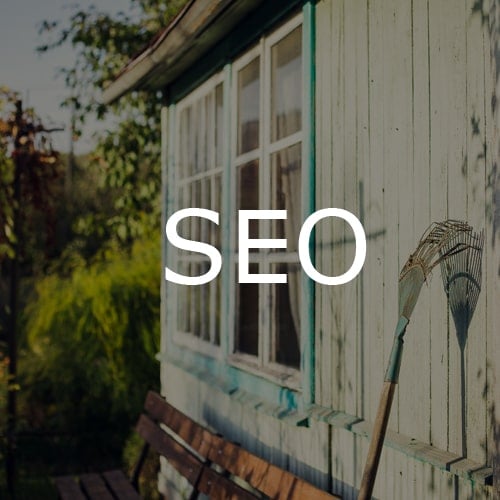