Digital vs. Traditional Marketing: The Debate that Shouldn’t Exist

Really, it's getting old.

It’s true that in the early days digital marketing was the wild child in the marketing world, always experimenting with bizarre banner ads and keyword-stuffed webpages. In recent years, however, the cards have flipped. It’s now popular to laud the accomplishments of digital marketing and condemn traditional avenues as ineffective. In reality, neither perception is correct. Here’s why. 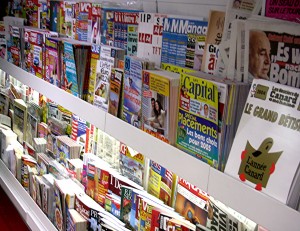 Take a moment and imagine a billboard ad you’ve seen recently. Anything specific come to mind? If so, you can rest assured that billboard advertising is alive and well. Now think of a commercial, a magazine ad.

Contrary to what some marketers are shouting from the rooftops, traditional marketing is not dying. In fact, it’s not going anywhere until paper, television, and commutes are no longer a part of daily life. That’s assuredly a long time from now.

The marketing playing field is evening out. As digital rises in popularity, traditional is of course taking a hit. That’s not to say that traditional will become irrelevant. Each medium has its unique functions, able to reach different people in different ways.

Time to break down the walls

While traditional marketing isn’t dying, it is changing.

The division between digital and traditional is blurry at best, and arbitrary and unhelpful at worst. Take an ad inside an ebook, for example. Is this traditional or digital? What about a commercial that plays both on TV and before a YouTube clip?

It’s time to change the way we think about traditional and digital channels. One isn’t better or more effective than the other; each has a role to play. Your goal as marketer is to determine what roles those are and how to use them effectively.

If you’re trying to determine your budget for digital vs. traditional marketing, start with your target audience. Where are they spending their time? Half of the battle is the message; the other half is actually getting your message to your customers. Once you have found your audience, let their preferred channels guide your budget decisions.

LaneTerralever is the agency of the future. A full-service agency is like a good mechanic, able to utilize the right digital and traditional tools in any situation. See what we can do to get your message to your audience and drive your bottom line. 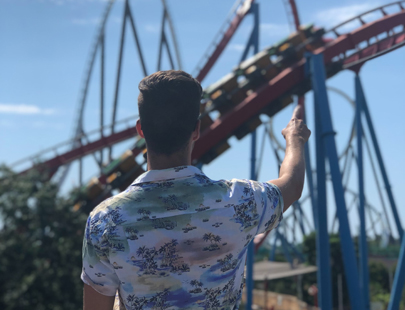