Part Two: One Foot In Each Culture - Today’s Latina 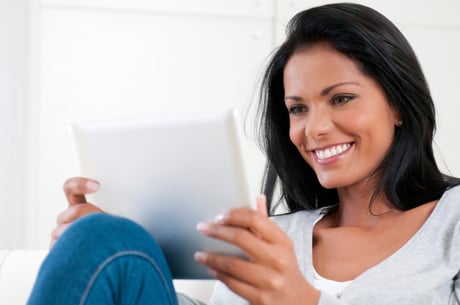 In my previous post I discussed Latino Millennials and the importance of addressing them as bicultural and bilingual, as opposed to simply Millennials. Now, I’ll shift focus and discuss Hispanic/Latina women and why you should not only pay attention to them, but engage these women on their terms and with their interests in mind.

First of all, what probably differentiates today’s Latinas is the fact that they not only have one foot in each culture, but embrace both cultures. They see themselves as 100% Latina and 100% American. The longer they’ve been in the US (whether by years or generation), the more American they see themselves. However, this doesn’t mean they’ve totally assimilated and left their roots behind.

On the contrary, Latinas are quite proud of their heritage and have no problem stating so. Here are a couple of interesting facts from Nielsen about today’s Latinas:

If you have been marketing to Latinas, what you should be looking for are the opportunities beyond your traditional engagements. Some clear opportunities include health and beauty products, clothing, healthier food choices, family items, etc. Some newer areas you may want to consider turning your attention to include:

Sure, these points may be included in how you target all women, but you can gain additional ground by focusing a little more on cultural nuances while engaging them. Don’t rely on language. And DO NOT simply translate what you did for your general market messaging into Spanish.

Learn about their cultural interests. Latinas have a strong affinity for their culture, and they want more than their mothers did. With 73% of Latina high school graduates enrolling in college, they want more out of life than what you may think they do. This also makes for a higher earning potential.

In their American Marketscape Hispanicity Model, Geoscape identifies what they call Nueva Latina. A couple of points as to how they identify her:

In other words, she’s comfortable existing in both cultures. She is definitely Latina, but she’s not her mom.

Additionally, she’s a combination of old and new. This can be a culture clash, especially by breaking traditional paradigms with her focus on education and career. She breaks stereotypes and assumptions laid out by academic studies that portrayed her as someone in a hurry to start her own family and forego her career.

However, she still differs from less acculturated, first generation recent arrivals who are Spanish-dominant. That segment remains strong, but the point is that today’s Latina has changed considerably from a lot of the studies and research you read 5 or 6 years ago.

Today’s Latina continues to have an expanded role beyond the home, and has been able to fully engage in both cultures through her own lens.

The American Dream is very much alive. The immigrant experience (or that of her grandparents’) and work ethic have shaped who she is. She has a past that remains near and dear to her that your other market segments may not.

She brings her sense of expanded community to the world around her. Learn about her cultural interests, in English as well as Spanish.

Cultural fluency is key. Get to know her. 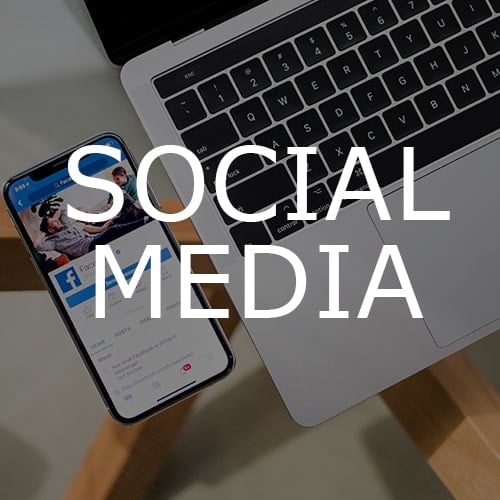 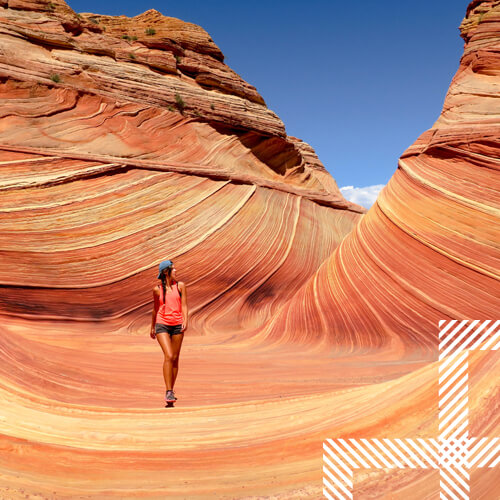