What it actually takes to be an innovative company

Innovation takes more than a swanky office. It’s more than a pile of ideas, and it needs more fuel than just coffee.

The word “innovation” is tossed around as if just saying it will make it happen. But in reality, successful innovation rests on two core ideas. Here’s how it works.

Innovation is built within

Innovation is not an activity, it’s a framework. You need a strong foundation that responds positively to new ideas.

The Journal of Marketing published a study in 2009 that looked at 759 companies in 17 different countries. What factors predicted innovation within a firm? Government, local culture, and the availability of resources were all considered – but the most important factor was internal corporate culture.

An innovative internal culture isn’t some general concept; it’s a practice that can be implemented. In the real world, this looks like managers going out of their way to source ideas from their team, regardless of seniority. It looks like recognition for employees whose ideas find success - and positive support for those whose ideas don’t.

An internal innovative foundation generates lots of ideas, but unfortunately, this is where most companies stop. They take a pile of ideas, choose the one that they think sounds the best, and run with it. But gut feelings and even hard work alone won’t bring success. Successful ideas and campaigns are the combination of big dreams and a clear grasp on reality.

Strong ideas and successful decisions can only come from immersion in current information. In other words, winning ideas can only be formed and decided upon when the involved parties are consuming enough relevant media to understand its implications. What are the problems that need to be solved? What are the many factors affecting those problems?

Most employees are so caught up in the day-to-day that they can’t see outside. To remedy this, build in time, space, and budget for them to keep an eye on the industry at large. Don’t reserve the outward eye for the higher-ups. Everyone should have a clear window to the world.

A successfully innovative company doesn’t rest on just one team of innovators. It keeps creative thinking at its core. When outside information meets the creative mind, magic happens. 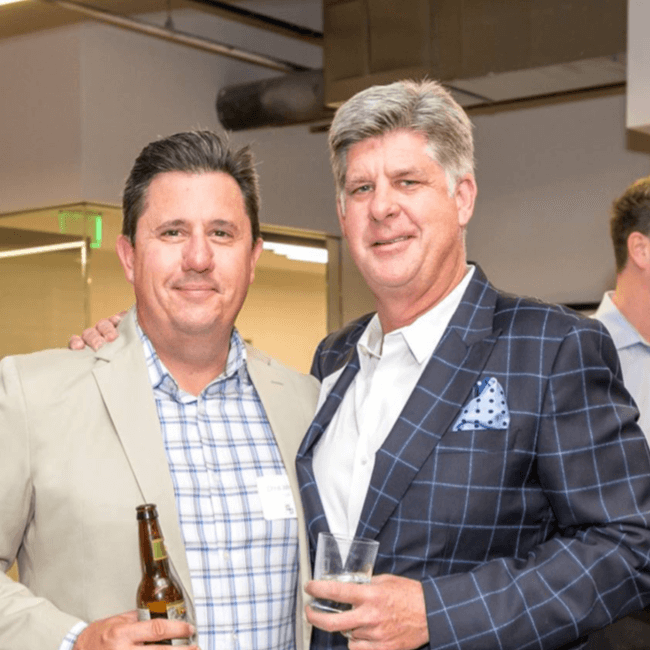 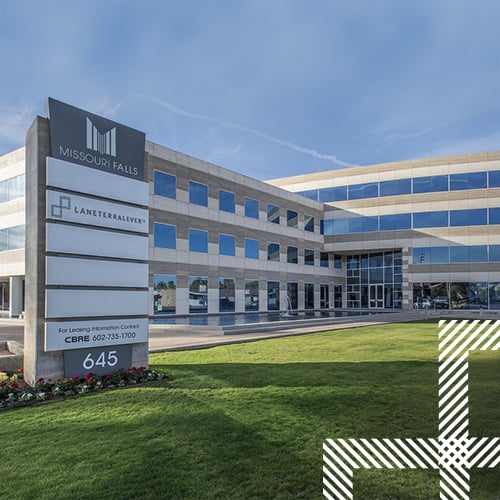 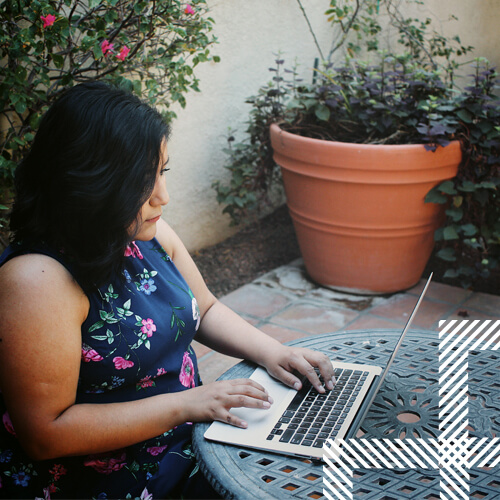