With over 30 million paid subscribers in the US and stock prices floating around the $350-400 range, Netflix is soaring above its competition. The video-streaming service has become a giant in its industry, even competing against traditional television formats. Obviously, the folks over there are doing something right. In this article, we’ll take a look at what they’re doing and, perhaps more importantly, why it’s effective.

They focus on quality

Whether you’re the CEO of Netflix or a writer for your personal blog, it’s always a daunting undertaking to provide good content. Netflix spends over $2 billion a year on content licensing as well as production of exclusive television series. Content is the difference, and the viewers notice.

Along with quality content comes the necessity of a quality experience. According to a study by Mintel, only one in four adults prefer an ad-based system over a single fee transaction/subscription. Viewers are willing to invest in an ad-free service. Unlike Hulu, Netflix does not offer a free, ad-supported version of its site. Its ad-free approach associates the brand with quality programming from the very beginning of the sales funnel.

They work the market

Being internet-based, Netflix is in prime position to track the usage patterns of their customers. And they do. They utilize A/B testing. They have used subscriber data to guide the development of their exclusive series House of Cards. They pay close attention to their users and act accordingly.

Through strategic marketing, Netflix has helped develop the market itself. No longer is there a massive migration of families from the dinner table to the couch as they gather to catch the latest episode of their favorite show. Instead, viewers can watch what they desire on their own schedule. The viewing habits of Americans are changing. Netflix recognized this in their 2013 commercial.

They know their brand

Last year, Netflix released their “Long Term View” detailing the predicted state of the industry as well as their role in it. They know what sets them apart from their competitors and do not dally in the services that they do not have the solid infrastructure to provide. In their words, “For us to be hugely successful we have to be a focused passion brand.  Starbucks, not 7-Eleven.  Southwest, not United.  HBO, not Dish.”

For example, one way Netflix differentiates itself is in its subscriptions. Instead of a pay-per-view model where the viewer pays for a single showing of a specific movie, the viewer has unlimited access to a vast library of films. The low-commitment mentality allows view to start, stop, and change films as desired, without the pressure of contemplating a purchase each time.

They focus on their customers on the individual level

Netflix emphasizes the “moment of truth,” the time when a single user must choose between multiple ways to occupy their free time and chooses Netflix over the other options. The brand recognizes that their customers are individuals who must each be won over with a positive experience in order to return again.

They learn from their mistakes

In 2011, Netflix announced that it would separate its DVD-by-mail service and its online streaming into two separate websites, requiring customers to pay more to retain both services. Unsurprisingly, the move met with huge backlash from the social media community, and Netflix quickly issued a candid apology and backtracked. They are now preparing for a second attempt at DVD rebranding, but this time it will be much more in line with consumer desires.

Netflix's focus on quality and customer satisfaction differentiates the brand from its competitors. Can your brand learn from their success strategy? 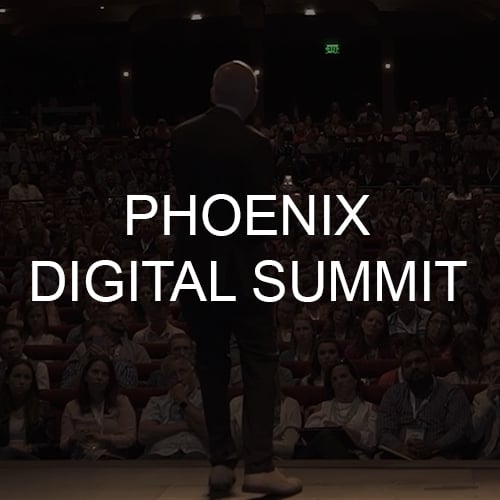 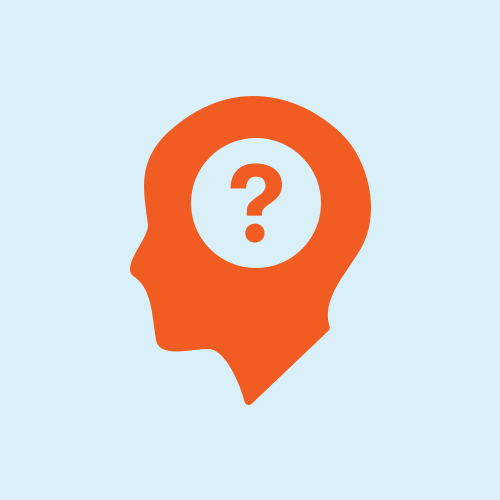 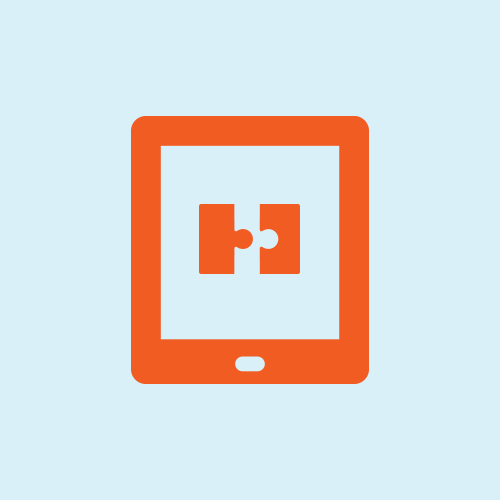