Newsweek, Bitcoin, and a Tumultuous Return to Print 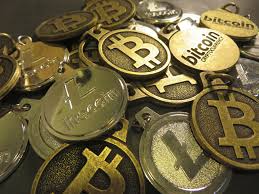 I feel compelled to begin by stating that I have never owned, nor plan to own, a bitcoin. I have a fairly pedestrian knowledge of how they function, even though I’ve been looking into them for the last six months or so. Being a finance geek, these are the kinds of things I tend to get irrationally interested in. Somewhere along toiling with my amateur research, I completely fell down the rabbit hole and became fascinated with the platform, its devoted Internet community, and the mystery surrounding how it all originated.

Mapping the History of Bitcoin

For those unfamiliar with Bitcoin, a quick primer: Originally introduced in 2009, it has become the most popular alternative currency used on the Internet today. There are no physical bitcoins; they’re nothing more than a piece of code. The value of a bitcoin wildly fluctuates due to not being tied to a particular standard or institution (after having peaked at $1,200 each in 2013, it’s declined 38% against the dollar so far this year). All transactions are recorded in a public ledger, called the blockchain, which theoretically allows for a single bitcoin to be traced throughout its entire lifespan. There are some other interesting nuances, but for the sake of not trying to speak above my technical pay grade, I’ll stop there. A more detailed explanation is available from the Bitcoin Foundation itself.

The world has recently become increasingly accepting of Bitcoin (and other altcurrencies, for that matter) as a method of payment for real-world products and services. Legal representation, a tropical residence in Bali, or even just a five-dollar footlong at Subway are all now available for purchase using this currency. It’s become a major media talking point in 2014 as the regulatory community tries to determine how exactly to approach this growing adoption. Are bitcoins “financially legitimate”? The U.S. Senate seems to think so. Are bitcoins taxable? According to the IRS, of course they are! Are bitcoins a good investment? The Winklevoss twins sure have made a killing on them.

This buzz worthiness is precisely when Newsweek decided to make a splashy return to print circulation, why it chose to feature Bitcoin as the cover story. In fact, the iconic news publication went as far as to assert that it had discovered the platform’s elusive creator  – something the Internet had persistently attempted to do for quite some time. This could have been the scoop of the year. The only problem? Newsweek was wrong.

Bitcoin was introduced by a way of an academic paper circulated online in 2008 by Satoshi Nakamoto, who outlined a peer-to-peer transaction system that debuted the following year. There are theories abound regarding Nakamoto’s true identity, but a commonly-held perception within the community is that the name is actually a pseudonym for a group of people rather than one lone developer. Whoever Nakamoto is, after rolling out the platform he/she/they disappeared entirely from the picture and now is estimated to be sitting on an untouched trove valued at $400 million worth of the currency.

Before going any further, I highly recommend checking out the Newsweek piece in its entirety. I’ll pause while you browse through it.

Back? Ok, great. Did you notice anything in particular about Goodman’s brazen style of journalism or the number of questionable assumptions made throughout the article? When read critically, it doesn’t seem very compelling. One of my favorite writers, Jay Caspian Kang, penned a thorough takedown that picks apart each of Goodman’s fallacies with surgical precision.

Aside from the repeated claims by Nakamoto that he has never been involved with Bitcoin, the most damning argument against Newsweek is a comment made by Goodman herself to Felix Salmon of Reuters after the backlash picked up: “If I read my own story, it would not convince me…I would have a lot of questions.” I don’t know about you, but that sounds like backtracking to me.

This debacle will likely remain a talking point for quite some time, regardless of how many rebuttal statements Newsweek publishes. But before declaring that Goodman and her editorial companions completely missed the mark, I’d like to propose a theory: What if Newsweek doesn’t care if it’s wrong?

Journalistic Integrity vs. the Bottom Line

The Newsweek that published this story is far from the institution it once was. After being sold off by Barry Diller’s IAC to IBT Media, it changed gears to focus predominantly on digital publishing (including a merger of sorts with the popular online news hub The Daily Beast). This involved a complete overhaul of staff: Only five original Newsweek team members were given the opportunity to remain on board through the transition.

Changing the focus from print to digital made sense from a business perspective. Printing costs alone totaled $42 million, and when your organization as a whole is recording losses of $53.5 million per year, that’s an obvious move. The problem was Newsweek misunderstood how to adapt its content during that transition. Instead of using splashy headlines to generate shock value, such as a Harvard neurosurgeon claiming “Heaven is Real”, perhaps the publication should have moved into a more nimble strategy that allowed for quick and shareable consumption. Newsweek is making the same mistake many marketers do with regard to cross-platform messaging and simply refurbishing the same content across multiple channels. That doesn’t work. Our expectations and tendencies wildly vary based on the medium.

With the recent Bitcoin fiasco, it’s apparent this tone-deafness is still heavily entrenched within Newsweek’s editorial approach. The once-venerable institution has convinced itself that controversy sells. In the short term, this may be true. Slate’s Jordan Weissmann astutely pointed out that the cover was “iffy journalism, but great marketing”. But even if there’s an uptick in sales and web traffic, it’s not a solid long-term approach. By throwing journalistic integrity out the window, Newsweek stands to devolve into the same kind of tabloid with which it shares grocery store racks. 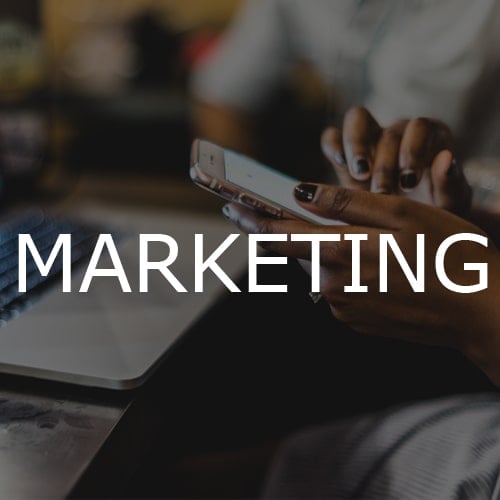 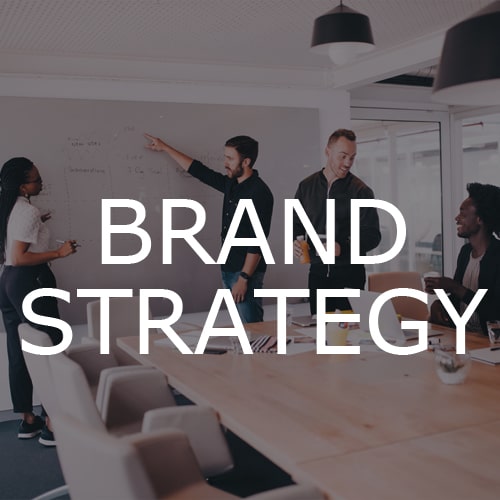 How a Competitive Audit can Give Your Brand a Leg Up 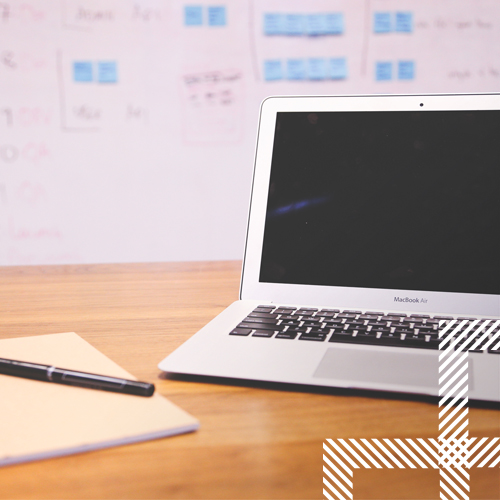 Our Guide to Webinar Best Practices