When You've Just Got to Crow!

Here at LaneTerralever, we know how much hard work and dedication will go into creating a single campaign, or even just a piece thereof. Because of that, we believe every project, client and individual involved should be celebrated. And right now, it's one of those times when you've just got to crow!

In order to share our projects with others in the industry and offer recognition to our clients and team members, we often enter some of our best work into award programs. We’re excited to share that we we've recently been recognized for a few projects in the Arizona Interactive Marketing Association (AZIMA) TIM Awards and the Phoenix ADDY Awards and the National Telly Awards.Entering Award programs is a great way to create consumer and client awareness, and support the advertising industry as a whole by networking and sharing ideas. Check out the highlights on some of these clients’ projects below, and join us in congratulating our valued clients for these outstanding recognitions!

The AZIMA Awards recognized LaneTerralever’s work in three areas as well. The first was a PPC Campaign for Republic Services called ‘My Resource.’ The second was a native advertising campaign for Time Warner Cable. Additionally, Arizona Lottery received another award for the ‘Cash Explosion’ display ad campaign.

The ADDY Awards are held by the Phoenix Ad Club, which is a local division of the American Advertising Federation (AAF). At the local club level, entrants compete against others campaigns in their market. Silver and Gold winners from the local levels move on to District levels, and from there, winners move to a National level to compete against advertisers from around the county in the National ADDYs.

At the ADDY Awards, LaneTerralever was recognized for three projects: Arizona Lottery’s Cash Explosion won a Silver award, and Visit Phoenix’s ‘This is Phoenix’ online video and print advertisements each won Bronze awards. We’re excited to see the Arizona Lottery project move on to the District area judging within the next few months.

'This is Phoenix' Online Video 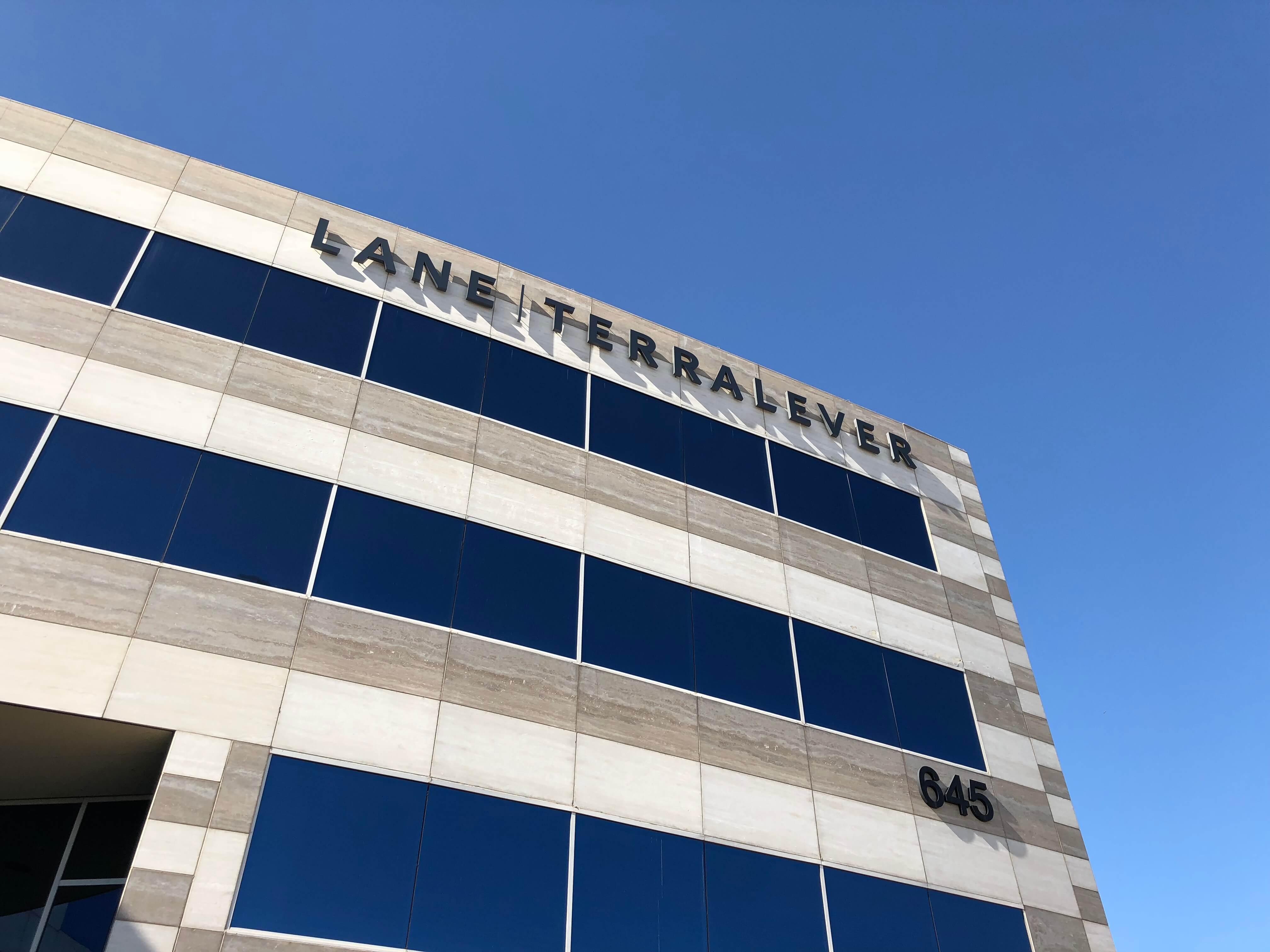