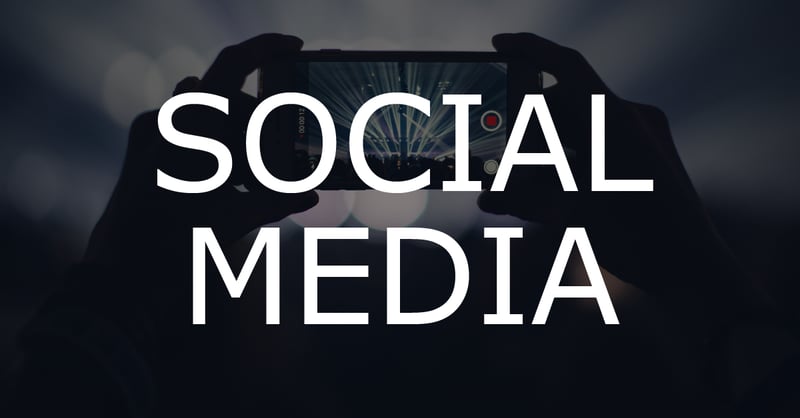 Facebook recently announced an update to how videos are distributed as well as where ads are placed within videos. This update is expected to please users, and brands should see benefit as well.

Users won’t be interrupted within the first 15 seconds of a video, leaving more users to watch longer, and in turn will benefit brands by an increase in minutes watched on their videos. Additionally, the distribution of videos within the news feed and on Watch, Facebook’s new platform for shows, will be better tailored to fit shows with prospective views. Read below to learn more about the updates.

With the majority of videos being watched in the news feed, Facebook’s new distribution update will start showing more videos from the publishers and creators that people actively want to watch.

Since Facebook wants to make it easier for creators to reach their existing audience, they will begin showing their videos to the users who continue to watch week after week in their news feed; this way they won’t have to search for the creator’s page every time they want to watch a video.

Another part of the update gives brands the ability to distribute episodes directly to their followers. This will only work, however, if your “show page” is linked to your existing page. A show page is Facebook’s new video page format that makes it easy for people to know what your show is all about. And within each show, Facebook has “episodes,” which refer to live or recorded videos that follow a similar theme or storyline.

These episodes together make up a show, e.g., a weekly cooking show, daily vlog, etc., where you put out weekly or daily videos (episodes), and all the episodes belong to the show page.

With this update, show creators will be able to grow their audiences for new shows, as well as connect viewers to shows and content that they might be interested in. Apart from the news feed, the watch section will also get some updates. The discover tab in watch will begin prioritizing the shows that people consistently come back to. So once you go into the watch section and click on discover, you will find new videos from your most frequented creators as well as similar videos that Facebook thinks you may find interesting.

Another key change that Facebook is implementing is in the ad breaks. Previously, ad breaks were allowed on videos with a length of 90 seconds, and the first ad break was allowed at the 20-second mark. With the new change, videos will have to be 3 minutes long and the earliest ad break will be at one minute. This is great for brands and creators because, by having the ad breaks further back in the video, the viewer is already invested into the video and is less likely to stop watching.

“I’m excited to see how this change positively affects watch time and video view completion. We use minutes watched as an engagement metric, and having ads further into a video will hopefully help increase completion rate. I think this will encourage people to finish a video instead of clicking out once an ad starts,” said LaneTerralever’s Social Media Manager, Lexy Bahn.

During some initial testing, Facebook said it found that having the ad break further back raised viewer satisfaction by 18 percent, and as such will increase the number of viewers to continue watching the video beyond the ad.

“Having ad breaks further back gives us more real estate to work with, knowing we have their attention for longer before the ad starts,” added Bahn. The elimination of ads on shorter videos also gives brands the assurance that short videos they create won’t have an ad cut through the middle.

Another big improvement Facebook is making will help brands who want to advertise on creators’ videos. Facebook has added an ad break insights tab, which will hold all the monetization metrics as well as two new metrics: ad break impressions and ad break CPMs, both at the video level. This is great for advertisers since they can now know exactly where their video ad spend is going.

Overall, this update is going to be great for brands, as they will be able to better track how ads on their videos are working thanks to the new insights tab, but they will also find that viewership should increase due to the change in distribution as well as the change in ad break placement.