Niche Apps are the Future of Social Media

A few years back, those plugged into the tech world began to notice the steady rise of niche social platforms. Sure enough, the trend followed through and we’re now seeing mobile micro-communities cropping up across the app stores.

To take advantage of a trend, you must understand the motivations behind it. Today I’ll break down just what’s driving this decentralization of social and how it can be utilized. 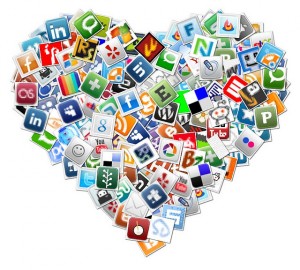 It starts with the Millennials

Millennials are in a unique position where the older members of the generation remember the early days of the internet, and the younger ones had hardly joined Facebook before mobile took off. The latter especially have little inhibition when it comes to choosing the networks they prefer. Call it “the fresh eyes effect” – they aren’t burdened by preconceived notions of how social is supposed to work. They simply go with whatever makes sense for their situation.

Further, Millennials are the superstars of personal branding. This means that anything that can be used to further define an individual’s public image will probably be added to the arsenal. Apps certainly fall into this category. Are you a budding foodie who posts beautiful meals on Instagram every day, or are you a gamer on Twitch? Maybe you’re a fashionista who follows a collection of clothing brands on their individual apps, or are you the connoisseur of local, always checking in on Yelp? The apps you use can be an extension of your personality, another way to define a personal brand.

And Millennials are the personal branding wizards. It’s a match made in heaven.

Where the giants fall short

The giants are Facebook and Google+, and perhaps LinkedIn and Twitter. They’re the networks that try to be everything. They have the messaging, the events, the personal pages, the multimedia. Everything and everyone are in one place.

That model used to work perfectly, but when the world went mobile, a new emphasis on efficiency came out of the woodwork. Users wanted apps that threw together only the most pertinent information, fast. The giants of social are clunky. There’s a ton of information and a ton of people squeezed onto a single platform, with many features that a given individual might not care about. There is no longer a one-size-fits-all in the social app world. Instead, the specialized tools are getting the attention.

Foursquare caught on. When it saw it’s following fall apart, it worked on changing it’s features and even launched a second app to emphasize different ones. Foursquare will become a recommendation service, sending notifications to your phone that it thinks you will find helpful. Swarm, the new app, tells friends your general location to increase unplanned meet-ups (Facebook also released a similar feature a few months ago called Nearby Friends – time will tell which is more effective).

Imagine talking to Grandma through Facebook, your close friends through a messaging service, some of your acquaintances through a photo stream, a few people through a hobby-based app, your boss through a workplace app… you get the picture. Some of you do this already.

Big social media is going to continue to break down into manageable, immediately applicable chunks as users seek more specialized communities. Marketers who have previously focused on the giants should start looking at other mobile communities for their target demographics; it’s hyper-segmented groups already packaged and ready to go. 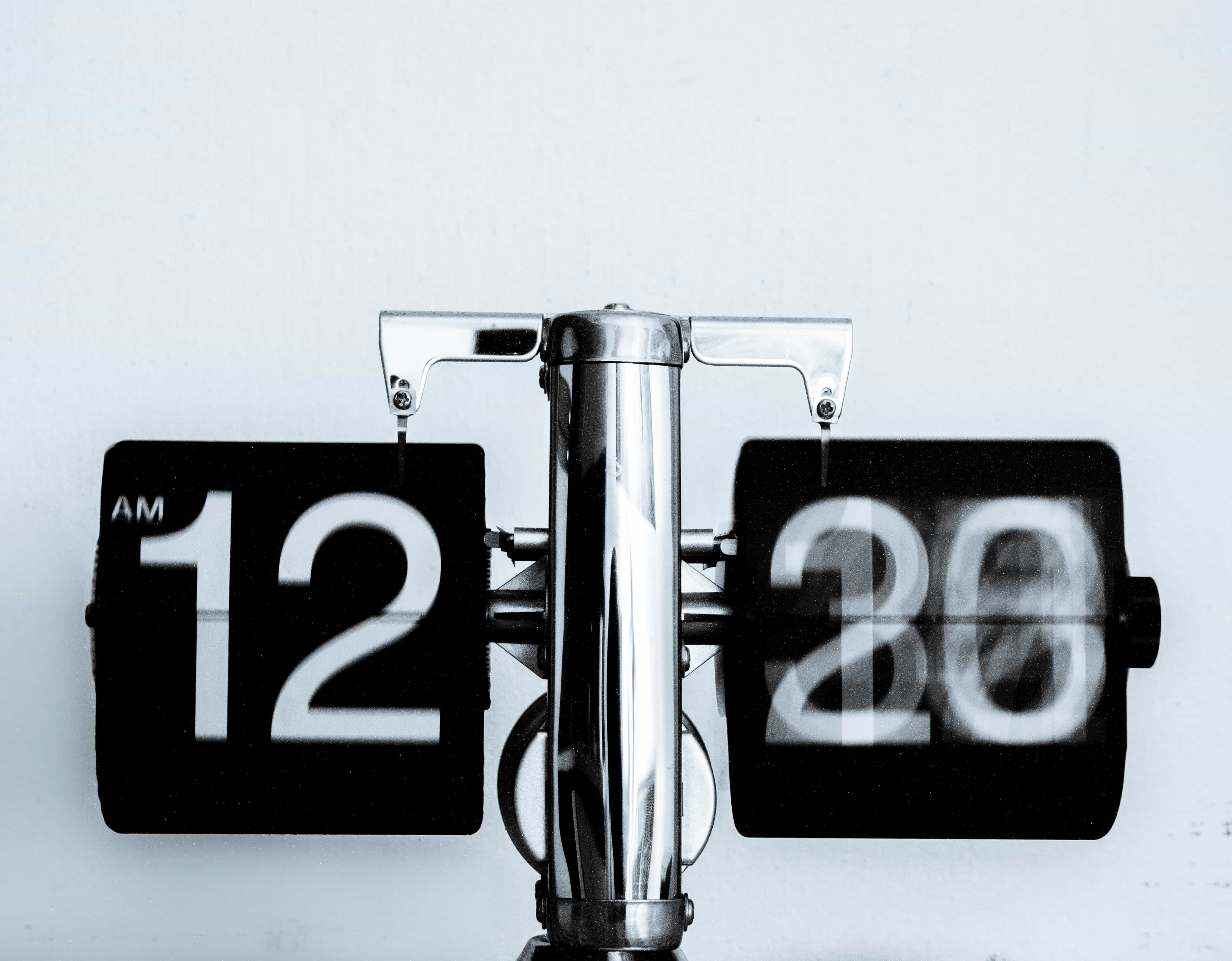