TV audience ratings, the currency the industry uses for programming content and for buying and selling TV ads, have been around for over 65 years. In that time, average primetime audience ratings have declined to a fraction of what they were 40, 30, 20, 10, even 5 years ago.

Viewership is in a steady decline, so why now? Why are we talking about more measurement of TV audiences? Are we rearranging the deck chairs on the Titanic?

No, we’re not. The fact is, most people still spend several hours a day watching TV, (3 hours, 58 minutes on average, according to the latest Nielsen Comparable Metrics Report), and it still drives strong business results for a great many advertisers.

For all these years, despite some occasional competition, The Nielsen Corporation has dominated the measurement scene. Nielsen has held a virtual monopoly on TV ratings data for most of six decades. Nielsen prides itself on its system of sampling viewership in a relatively small number of households and then projecting the results out to demographics in every market in the country, and nationally.

Over the years, and despite its faults, it’s been a fairly reliable resource.

However, those declining ratings are a problem. People still spend a lot of time watching, but they’re spending it on a much more fragmented list of programs, with fewer viewers per program. The best non-sports Primetime ratings have dropped from 25-plus a generation ago, to high single-digits now. Many cable programs generate an audience rating of less than 0.5.

This ratings erosion and fragmentation poses sampling and statistical challenges. With total sample size of only 850 in Phoenix, for example, it’s difficult for lower-rated programs to be given reliable measurement by Nielsen, because the rating may only be based on a handful of viewers. In many cases, Nielsen attributes no audience at all.

And, they can’t tell the purchasers of their data which programs are more likely to appeal to which purchasers of any given product.

So along comes another competitor: ComScore. And this time, they’re a force to be reckoned with.

ComScore passively measures channel usage in 545,000 homes just in Phoenix, 22 million nationwide (compared to a few thousand for Nielsen). If you take your TV through a set-top box, your channel usage is being reported back to ComScore, constantly, all day, every day. Anonymously, of course.

By layering on household-level purchasing data obtained from third-party data collection companies, and by modeling household demographics, ComScore provides a very granular measure of even the lowest-rated programs on TV. And they can steer advertisers toward programs whose viewers are more likely to be in the market for their products.

Notice I didn’t say this granular data was necessarily more accurate. Unlike Nielsen, they have no way of ensuring exactly who in the household is watching any given program, only that the program is being beamed out of the set-top box. The rest of the data is modeled and inferred, and the third-party data layers are subject to the same kinds of inaccuracies that plague the digital advertising landscape, where they’re sometimes less than 40% accurate at identifying viewer attributes.

But a lot of us in the media business would say they’re a step in the right direction. And that more information, more regularly and reliably supplied, is a good thing. 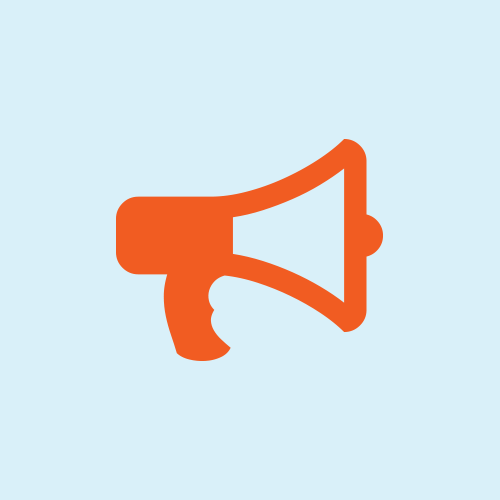 Magazines Stepping Up to Show They’re Here to Stay